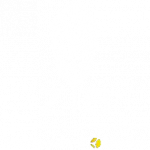 The Zambian Breweries Board of Directors commended Mr Moran on his role in the last four years, during which time he has overseen continued investment and expansion of production, a strong focus on sales and marketing, and a genuine implementation of the AB InBev Group’s Better World strategy through sourcing of ingredients from local farmers, water stewardship, and a high profile responsible drinking campaign.

Mr. Moran, who has held the position since September 2017, will be replaced by Michelle Kilpin, who is currently Innovation Director – Africa Zone for AB InBev.

Ms. Kilpin has a Bachelor of Commerce degree from the University of Johannesburg and joined South Africa Breweries in 2004 as a Sales Representative, progressing to Formal On-Premise Channel Manager before working under AB InBev as Regional Director, Trade Marketing Director – South Africa, and then her current role. 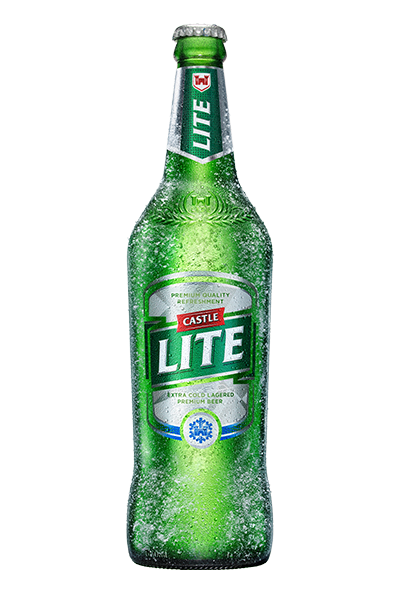 As the only beer lagered at -2.5°C, Castle Lite unlocks Refreshment like none other. A crisp, refreshing taste with less calories, carbohydrates and alcohol, Castle Lite offers an easy drinking experience that can be enjoyed time and time again 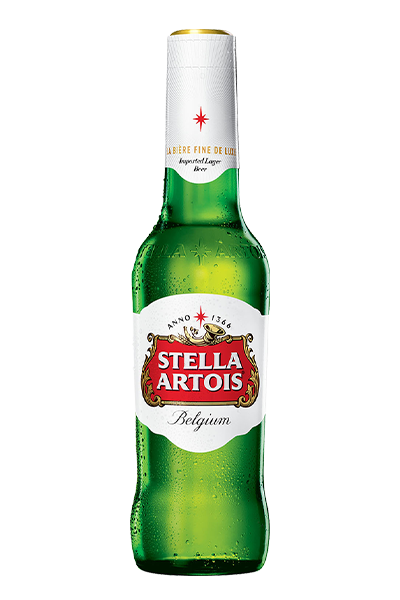 Originally brewed as a Christmas gift to the people of Leuven, Belgium, Stella Artois is to be served in a chalice following an exacting 9-step Pouring Ritual. 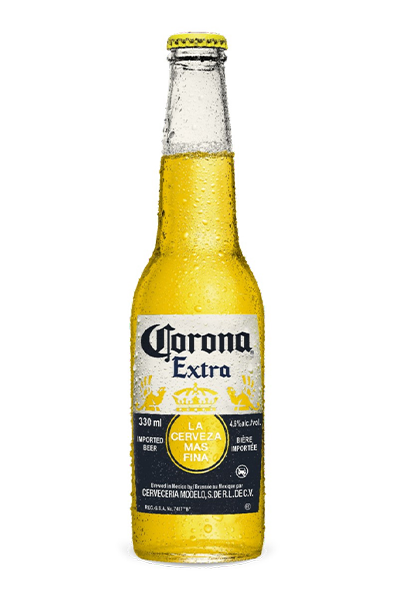 Corona is a worldwide trademark; it is a Mexican beer among the 100 most valuable global brands, according to Brandz™ Top 100 Global Brands ranking. 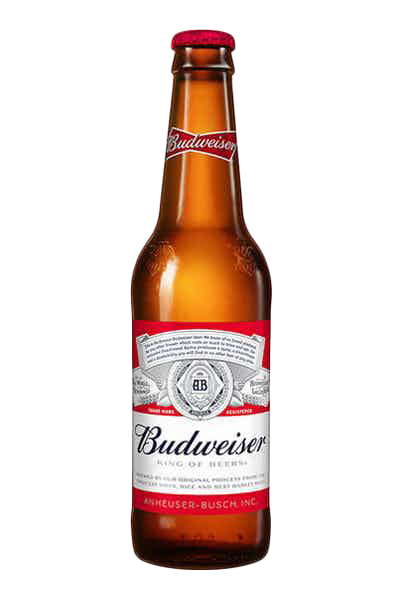 The yeast cells used to brew every bottle of our American-style lager are directly descended from the original culture used by founder Adolphus Busch. 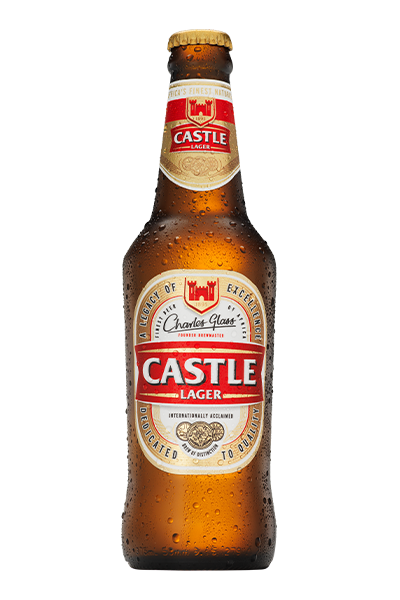 It all comes together with castle

Since 1895, South Africa’s home grown beer has been known for its “somewhat dry, somewhat bitter, but never sweet taste.”

As part of our commitment to responsible drinking,

please confirm you are of legal drinking age.