Over 20,000 local farmers have reaped the benefit of Zambian Breweries agricultural buying programme, the company has said.

Zambian Breweries supports local value addition in the agriculture sector through local sourcing of its essential ingredients maize, barley, sorghum, and cassava throughout the country. Most of these farmers are small-scale small and medium-sized enterprises (SMEs).

This year, the brewer’s agricultural procurement increased to around 40,000 tonnes – (barley, cassava, maize and sorghum) benefitting over 30,000 households and creating more than 80,000 jobs along the value chain.

In the last decade, Zambia’s largest brewer has increased local sourcing of its agriculture ingredients from 30%in the past to over 80 per cent now. The brewery also expanded its Smart Agriculture out-grower scheme from one to three out-grower schemes. The schemes have had the highest impact on local communities specifically its barley, cassava, and sorghum out-grower initiatives.

“Building on our parent company AB InBev’s global 2025 sustainability goals which is in tandem with Zambia’s National Development Plan of making Zambia a middle-income country by 2030, Zambian Breweries with its clear beer has promoted value addition and has helped diversify the economy through purchasing crops from both small-scale and commercial farmers and also using blockchain technology to enhance smart agriculture and financial inclusion especially in rural areas through the launch of the Chembe BanQU project,” stated Zambian Breweries Corporate Affairs Director Ezekiel Sekele.

Zambian Breweries’ vision is to promote better crop management and sustainable agribusiness by facilitating access to training and constant mentorship of smallholder farmers while also connecting them to markets stated Mr Sekele.

Through key partnerships, the company has achieved sustainable methods of farming and has improved farmers’ yields.

During the 2020 season, Zambian Breweries bought more than 30,000 metric tonnes of local produce including barley, sorghum, cassava and maize.

Zambian Breweries this year also ran a successful pilot programme with Silverlands Ranching, of Southern Province, that aimed to create a direct purchase process from smallholders via a central buying point, with seed distribution and skills training being provided to participating farmers. In 2021, Zambian Breweries procured 5,000 metric tons of sorghum from 2,300 metric tons in 2020.

Furthermore, in the last decade the brewery has contributed to total taxes paid to the treasury of just over K10 billion. Average of K1 billion of taxes per year.

Capital expenditure in the last 10 years of just under US$400 million included construction of a malting plant in the Lusaka South Multi-Facility Economic Zone (MFEZ) that opened four years ago (March 2017); upgrading of its Lusaka and Ndola plants with cutting-edge technology;  the replacement of bottles, kegs and crates to increase brewing capacity and distribution fleet, among others.

From the inception of its flagship Smart Agriculture Programme, Zambian Breweries has consistently looked to not only help improve local farmers’ yields but also guarantee access to the best ingredients for some of its most popular brands including Mosi, Castle, Black Label and Eagle lager.

In line with the Global Responsible Sourcing Policy, Zambian Breweries looks at the entire value chain for opportunities to reduce costs, limit environmental impacts and improve economic stability among its suppliers and surrounding communities. 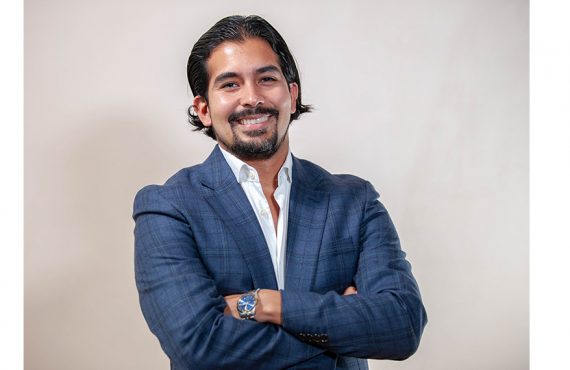 Zambian Breweries Plc has announced that its Country Director Jose Moran will be leaving the business to take up a... 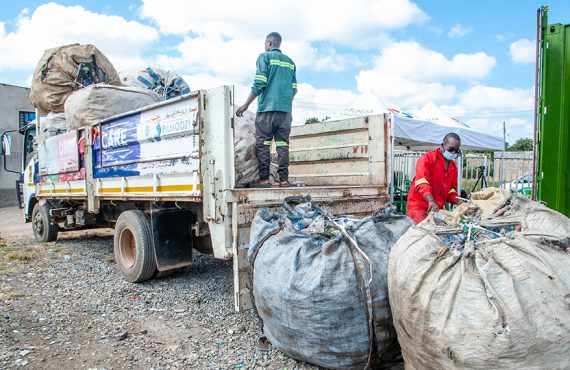 The Zambia Association of Manufacturers (ZAM) has awarded Zambian Breweries with the ZAM Sustainability Award for its leading role in... 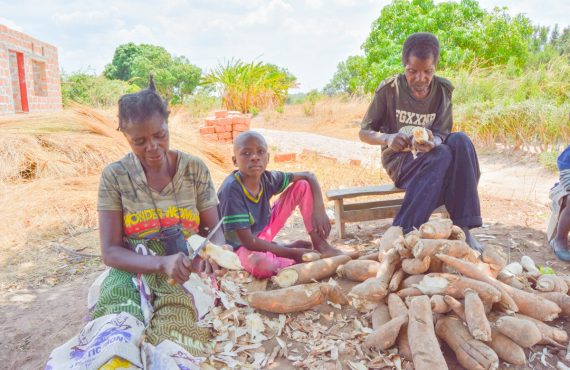 Zambian Breweries has called for the commercialisation and industrialisation of cassava, which is used in the manufacturing of various products... 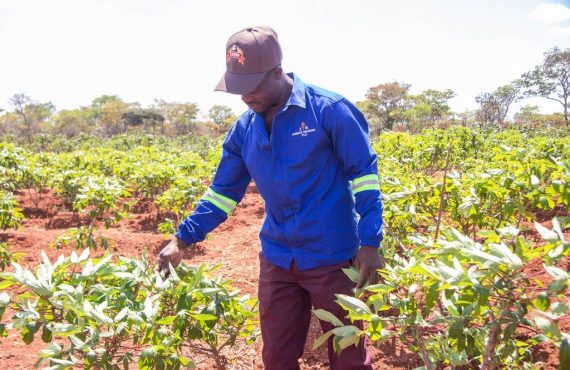 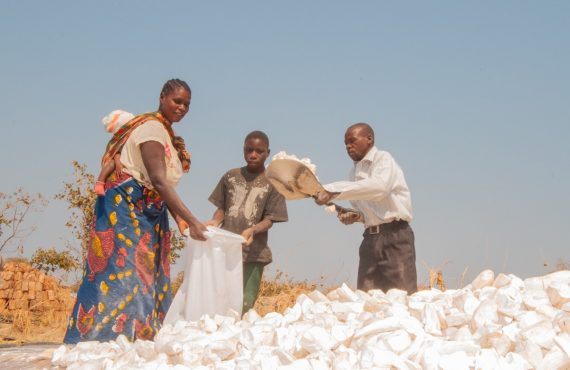 A pioneering automated payment and tracking system introduced by Zambian Breweries is helping to protect small-scale cassava farmers against COVID-19... 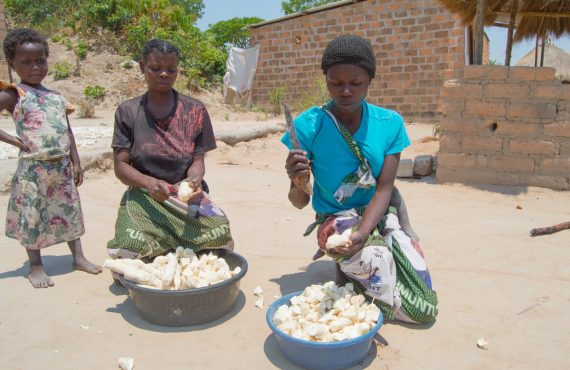 Zambian Breweries continues to support local farmers across the country by purchasing raw materials such as maize, barley, sorghum, and...