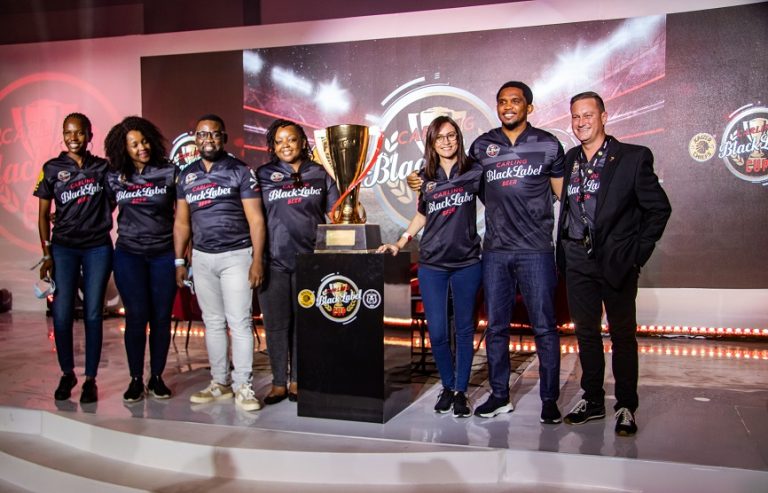 Zambian Breweries is impressed with the popularity of the recently launched Carling Black Label Cup in South Africa and has announced plans to replicate the competition in Zambia.

The tournament which kicked off in Johannesburg on May 26, 2021, allows fans to employ their own tactics and select matchday teams from their favourite local clubs.

The pre-season Carling Black Label Cup competition was first introduced in 2011 in partnership with Kaizer Chiefs, Orlando Pirates and Stadium Management to give fans unprecedented power and influence over the fiercely contested Soweto Derby.

Last year’s edition was called off due to the COVID-19 outbreak.

Carling Black Label Brand Director, Arné Rust said that this year’s edition of the tournament would give fans unprecedented access and control over the game, allowing them to make game-changing decisions.

“What will really set this year’s Cup apart from previous years is that fans will have access to all the game-changers, giving them even more power and control of the game,” he said.

“As with each Carling Black Label Cup, we will be putting the power in the very capable hands of Champion fans. Supporters of Kaizer Chiefs and Orlando Pirates will select their starting line-up along with new and exciting game-changers which will certainly amplify their match day experience.”

A football fixture that is largely dependent on fans’ ability to manage their favourite club has given the beautiful game a fresh dynamic in terms of fan engagement.

And speaking during the launch, Zambian Breweries Marketing Manager Sibajene Munkombwe said the brewery was honoured to have been part of the 2021 kick-off, adding that he was confident the pre-season tournament would be a fan favourite upon its introduction in Zambia.

He said: “We are excited to be part of the Carling Black Label Cup in South Africa which is uniting people from different walks of life – a strong passion point for us. As such we thought we could replicate the competition in Zambia in the coming year or so.”

“Kaizer Chiefs and Orlando Pirates are some of the biggest teams in African football and I am proud to note that we have had several Zambian players like Collins Mbesuma, Muwowo and Kambole play for the two clubs.”

“The Carling Cup Soweto Derby fixture will see two titans collide with Zambian professional footballers likely to be in the thick of things if Kaizer Chiefs forward Lazarous Kambole and Orlando Pirates winger Austin Muwowo make the fans’ starting 11 on the July 31 this year at the FNB Stadium.”

Given the prevailing restrictions around gatherings, there will be no fans to witness the showpiece live in the stadium for the first time in the competition’s history.

As with previous years, two lucky fans, representing Kaizer Chiefs and Orlando Pirates will have an opportunity to become the Champion Coach.

The winning fans will coach their respective teams during training, attend the pre-match briefing and lead their team from the dugout on match day.

The Carling Black Label Cup boasts eight sold out clashes between the Soweto Giants over the last decade.