The #ResponsibleTogether campaign tackles issues related to alcohol abuse, binge drinking, underage drinking, illicit alcohol, drinking and driving, and gender-based violence (GBV), and also aims at creating an open conversation on the negative effects of alcohol while offering solutions to curb associated ills in the community.

“The shared goals of our communities are clear,” said Zambian Breweries Country Manager Jose Moran. “This campaign is about our collective responsibility as individuals and communities.”

Mr Moran called the campaign is a “clarion call” to tackle the daunting challenges of irresponsible drinking.

“But it’s also a message of hope that there is a pathway to solve some of the challenges facing most communities today and we must take a stand and walk down it together,” he stressed.

The Country Manager added that pledging to the campaign should be a moral imperative for everyone as the results of responsible drinking are a shared benefit.

Speaking during one of the recent #ResponsibleTogther activations, legendary footballer Christopher Katongo encouraged society to join the campaign and pledge to drink in moderation and not drink and driver.

The #ResponsibleTogether campaign aims to build awareness among consumers on smart drinking choices and promote evidence-based understanding of the benefits of these choices.

The responsible together campaign was kicked-off in September with the company signing a memorandum of understanding with Lusaka and Ndola city councils and #ResponsibleTogether activations have been successfully held in social places.

The campaign has so far garnered support from various stakeholders and the general public, with the organisers aiming to scale-up its momentum.

‘Overtime’-famed songstress Salma Sky said, “I feel personally that It is very important to protect the community at large. Even as we consume alcohol, we have the responsibility to each other; that responsibility begins in our homes!”

“We see cases of GBV on a regular basis, it’s a real thing happening around us and we have the responsibility to our families and friends that may be affected by GBV because of alcohol abuse.”

“Know yourself, give yourself limitations, and respect the people that you love, because at the end of the da alcohol is not given to you to become abusive. But something to enjoy and have fellowship in,” the singer said.

“Looking out for each other starts with an individual. It starts with you and then it spreads out to others. There is no need to fight each other when you are drunk when you see your friend has surpassed their limit advise them to slow down or stop. Otherwise, drink responsibly and drink smartly,” Slapdee noted. 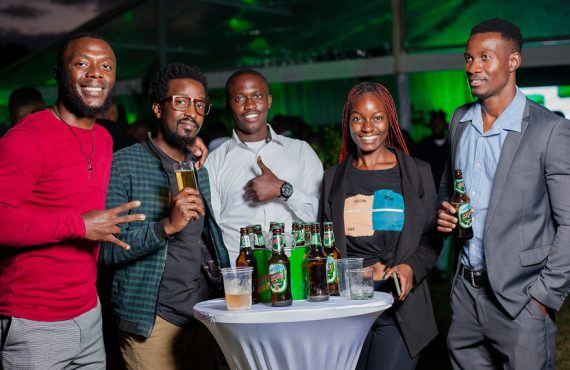 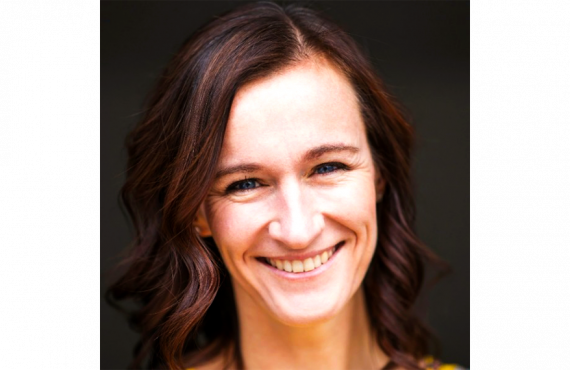 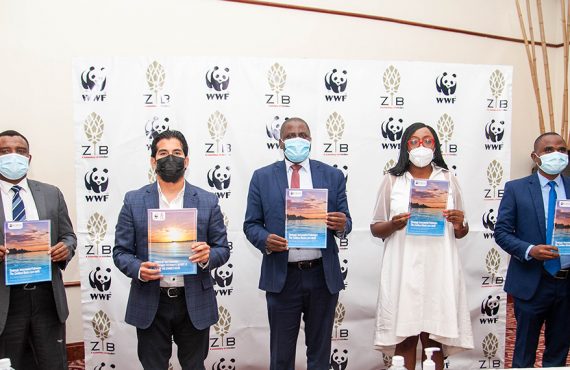 There is compelling evidence that environmentally-conscious investment in water resources delivers strong financial returns and creates value for all water... 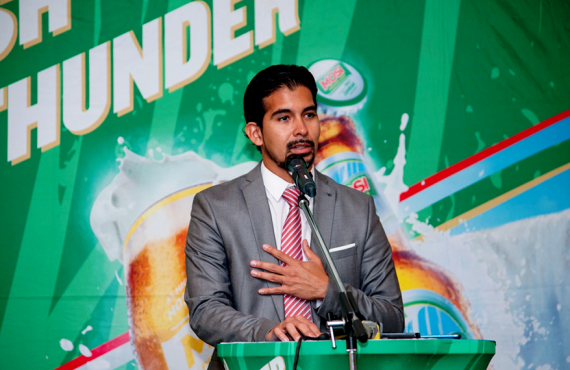 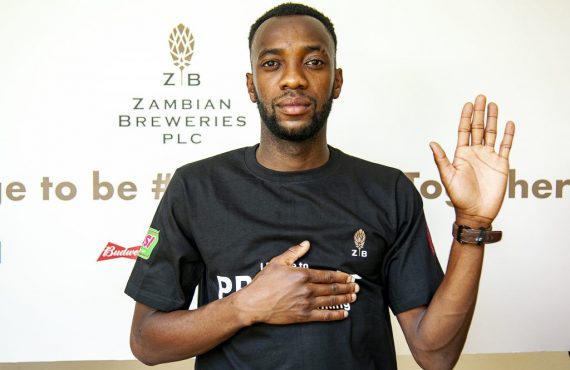 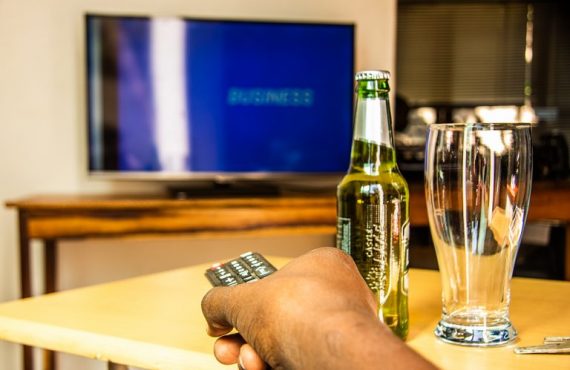 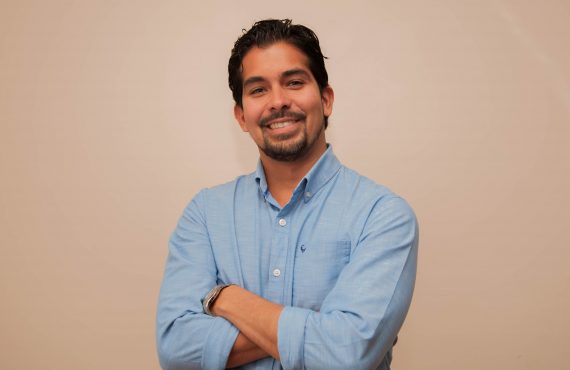 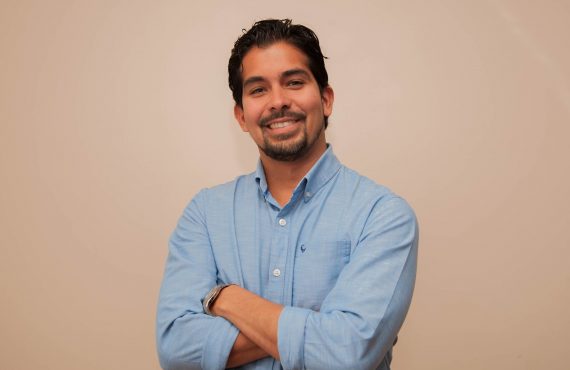 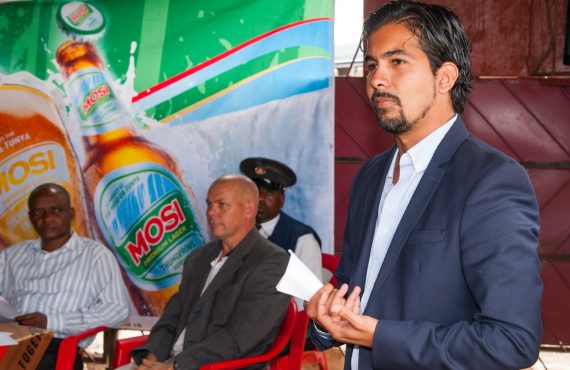 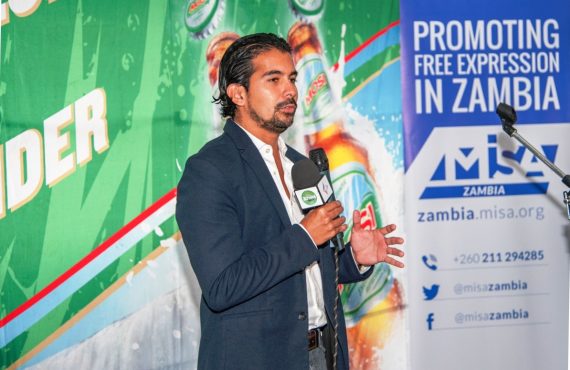